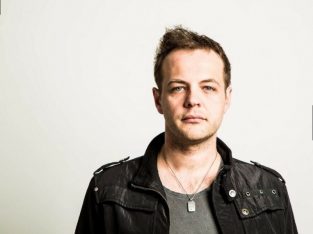 SZABO is a songwriter and producer on worldwide chart-topping tracks, achieving in excess of 700 million total streams. His name is attached to numerous certified platinum releases including Starley’s Billboard Hot 100 top 10 ‘Call On Me’, which he v...

Why are you reporting this ad?
Description
Date : October 2, 2020
Location : Clapham

SZABO is a songwriter and producer on worldwide chart-topping tracks, achieving in excess of 700 million total streams. His name is attached to numerous certified platinum releases including Starley’s Billboard Hot 100 top 10 ‘Call On Me’, which he vocal produced, as well as Spain’s Sweet California’s No.1 double platinum selling album Head To The Stars, on which he co-wrote 2 songs. His song writing credits can be found on releases by prominent dance labels including Protocol, Revealed, Axtone, Ultra and Armada Music.

In 2018, Szabo co-wrote U.K Platinum selling artist Newton Faulkner’s single ‘Don’t leave me waiting’ and he has also written for Stealth – a new signing to Ultra, plus several acts on Universal Poland and Universal and Warner Music Australia. His co-writing work has also seen him enter a million plus streams with Volt & State’s ‘Sandcastles’, DubVision’s ‘Under The Stars’ and Tom Staars “Disappear” just to name a few.

Szabo is a professional session guitarist and is sponsored by Fender. He is also part of the Aston Microphones Producer Panel here in the UK.

He has released several remixes with Ministry Of Sound Australia which saw him claim an iTunes Dance No.1 and he has also been top 10 in the U.K Music Week charts and top 40 in the Swedish Dance Charts. His music has also been featured on Network TV shows in the US including Instinct and NCIS.

I can help with any / all of the following:

Please do not message me asking me to work on your tracks for free or regarding unpaid collaborations. Thanks! 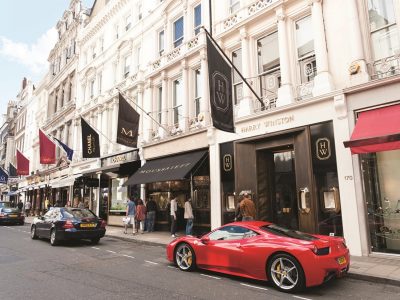 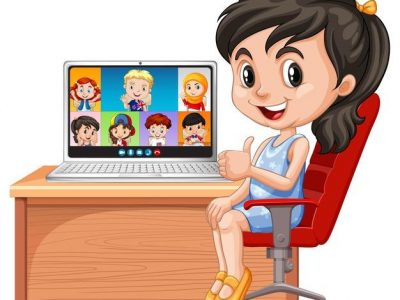 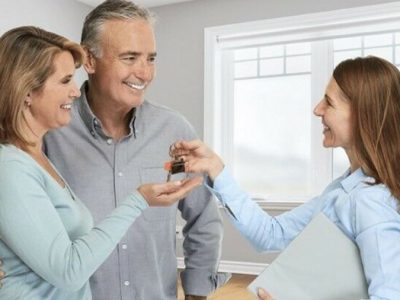 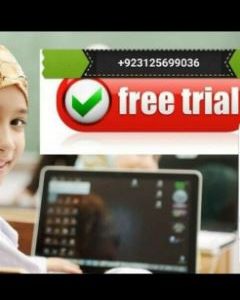 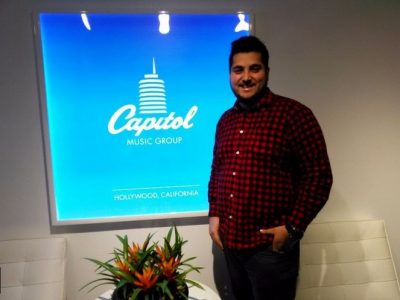 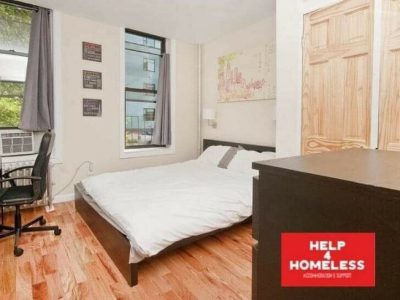 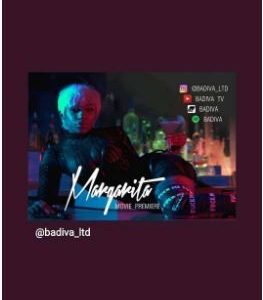 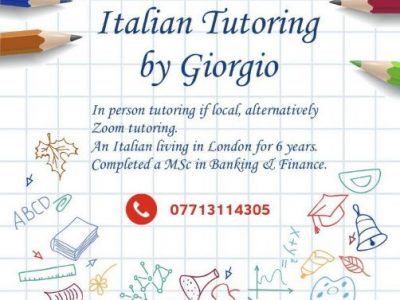 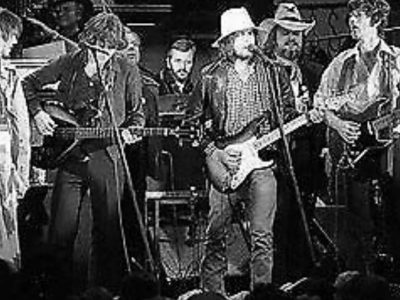 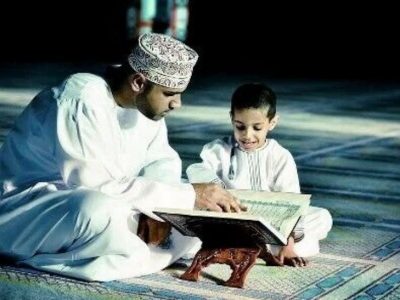